Crayfish, also known as craw fish are freshwater crustaceans resembling small lobsters. Usually dried and blended, It is widely used as a cooking condiment in Africa. Crayfish is high in omega-3 fatty acid.

Crayfish are eaten all over the world. Like other edible crustaceans, only a small portion of the body of a crayfish is edible. In most prepared dishes, such as soups, bisques and étouffées, only the tail portion is served. At crawfish boils or other meals where the entire body of the crayfish is presented, other portions, such as the claw meat, may be eaten.

Claws of larger boiled specimens are often ripped apart to access the meat inside. Another popular way is to suck the head of the crayfish, as seasoning and flavour can collect in the fat of the boiled interior.

A common myth is that a crayfish with a straight tail died before it was boiled and is not safe to eat. In reality, crayfish that died before boiling can have curled tails as well as straight, as can those that were alive, and may very well be fine to eat. Boiled crawfish which died before boiling are safe to eat if they were kept chilled before boiling and were not dead for a long time. (This does not mean that a sack of crawfish that are all dead should be boiled.) A much better test than the straight tail as to the edibility of any crawfish is the tail meat itself; if it is mushy, it is usually an indication that it should be avoided.

Be the first to review “Whole Crayfish (Dried)” Cancel reply 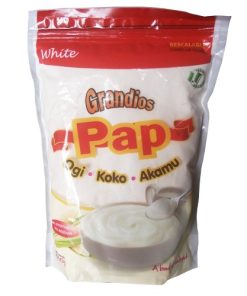 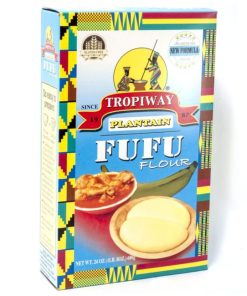 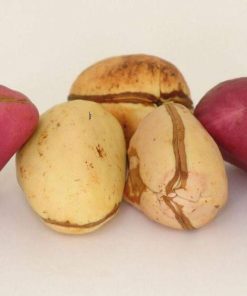 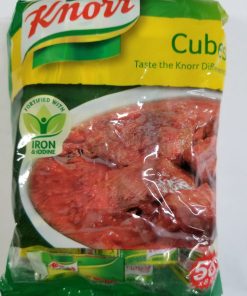 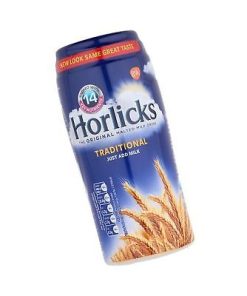 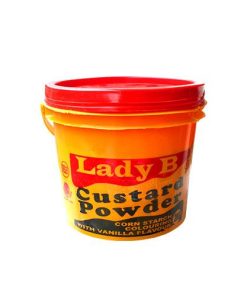 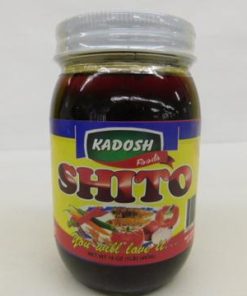 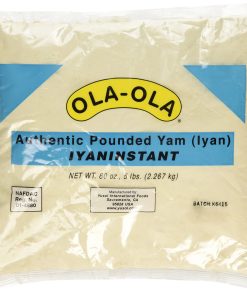