Whot is a game played with a set of non-standard cards. The cards are designed  in five suits: circles, crosses, triangles, stars and squares. Whot is  a shedding game similar to Crazy Eights. At one point, the game was manufactured by John Waddington Ltd.

Whot was one of the earliest commercial games based of the Eights family, in which players try to be the first to get rid of their cards by following number or suit. Whot! was invented (but, apparently, not patented) and trademarked by William Henry Storey, of Southend-on-Sea, England in 1935. It was first marketed by the company Storey & Co of Croydon, which he set up in 1930, but was soon acquired by Waddingtons of Leeds, Whot! was popular in Britain in the 1950’s and 1960’s. Waddingtons continued to sell it until the 1990’s; nowadays it is distributed by Winning Moves UK in their Top Cards series.

Whot! has become the national card game of Nigeria. On this page, the British version of the game is described first, followed by the Nigerian version. 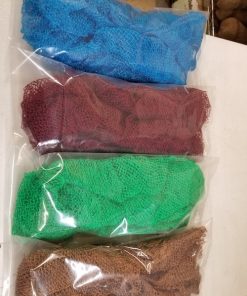 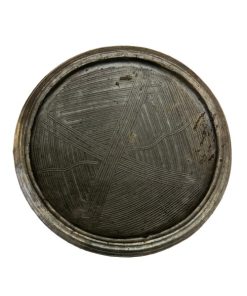 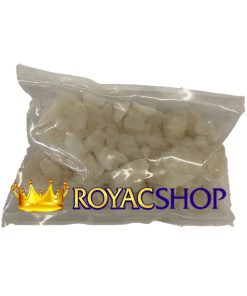 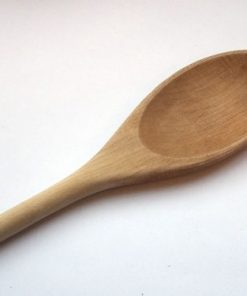 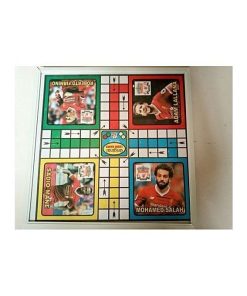 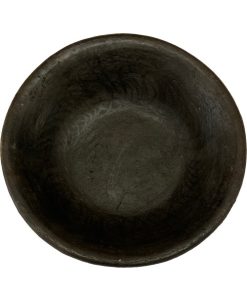 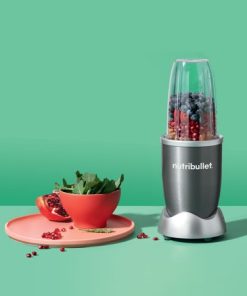