Uda is used as spice for flavoring foods like soups, porridge yam, stews, sauce, meat and fish etc. It can be ground or used as a whole. The seed, stem and bark of Uda can be used to prepare herbal medicine.

Be the first to review “Uda (Negro Pepper)” Cancel reply 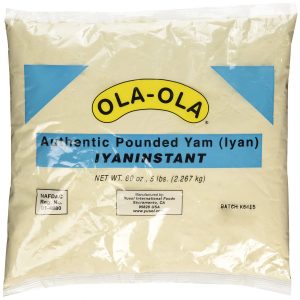 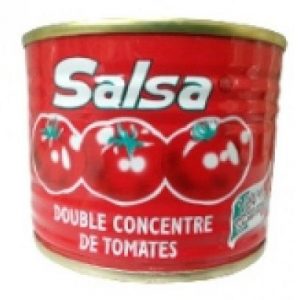 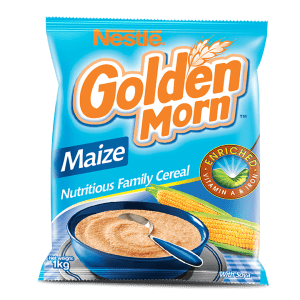 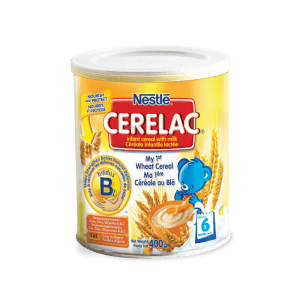 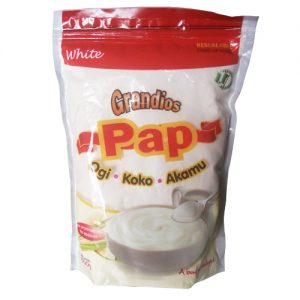 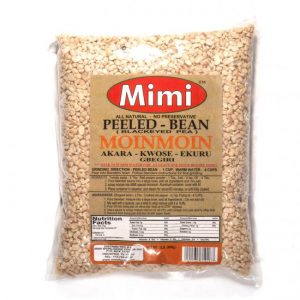